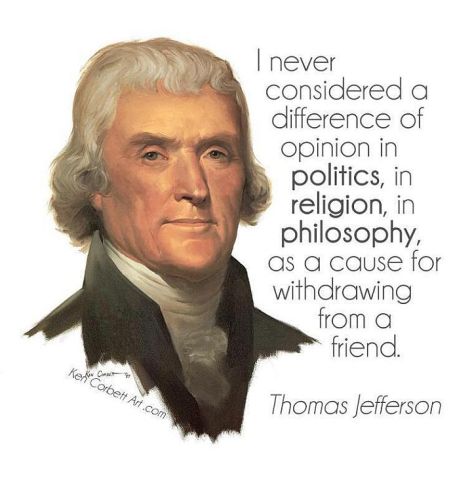 One response to “Let’s Agree To Disagree ;)”

What say you? Cancel reply

Hot Off The Press 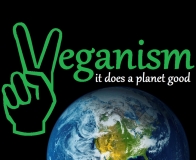 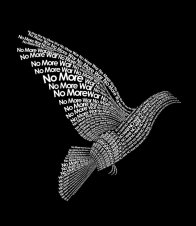 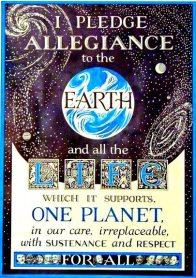 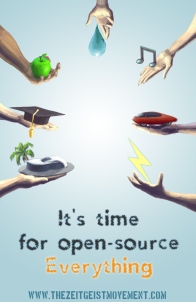 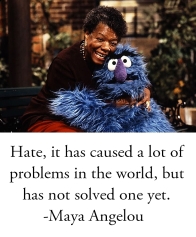 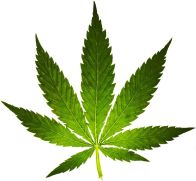 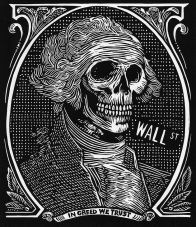 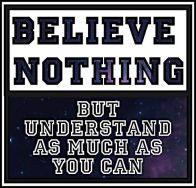 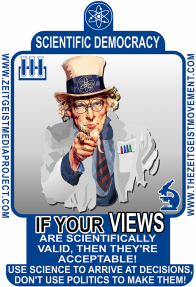